The APG secretariat would like to thank Indonesia for hosting the workshop, Australia (AUSTRAC) for funding the workshop and New Zealand for assistance in funding a number of international expert speakers and participants from ASEAN jurisdictions. 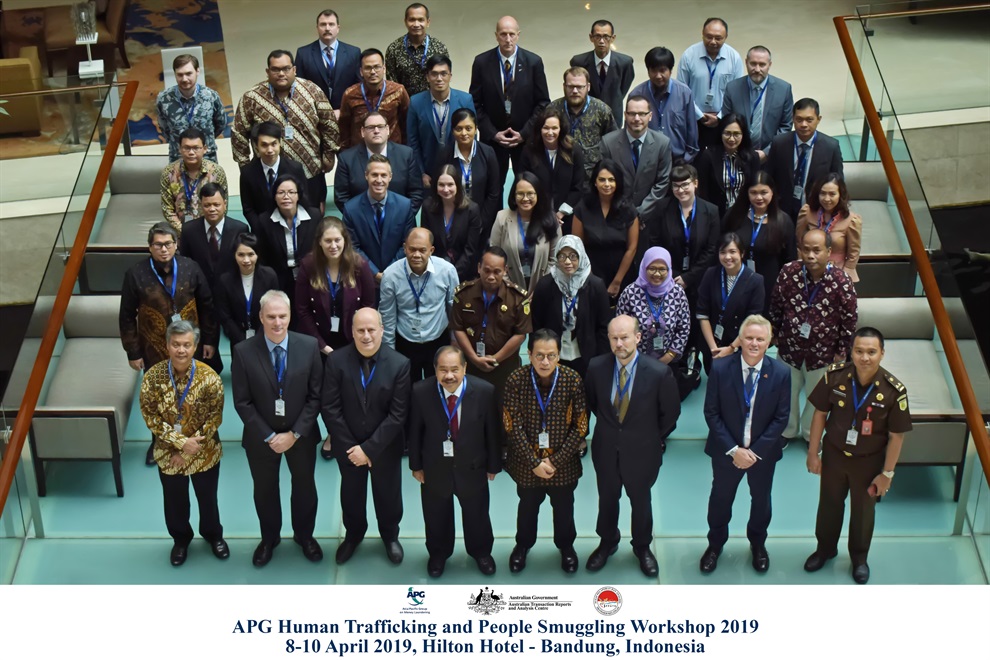