In order to effectively combat money laundering and terrorist financing, governments, law makers, officials and the private sector need to understand and keep pace with the various and evolving methods used to launder money and to finance terrorism.

Yearly typologies workshops are held by the APG to bring together experts and APG delegates to discuss money laundering and terrorist financing trends as well as policy issues emerging from those trends. These workshops generally have topical 'themes' to provide a focus for the discussion and have five main purposes - to:

Twenty-three typologies workshops have been held since the APG's formation in 1997 in the following locations:

Summary reports of typologies workshops are located under "APG documents" on the website and can also be found in APG annual reports. 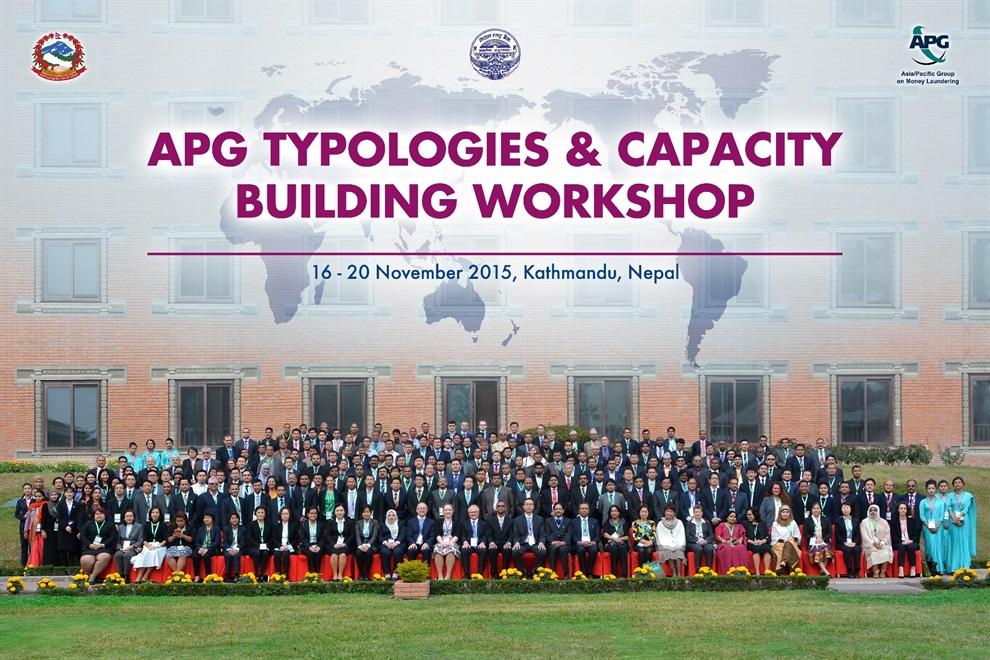